My passion and calling is to love and encourage others by helping them to achieve their full potential physically, mentally, and spiritually. I’m a Level 2 CrossFit Coach and have specialty certifications in Mobility, CrossFit Football, and Olympic Lifting. I passed my Boards as a Certified Athletic Trainer (ATC) and received my Bachelor’s of Science diploma in Sports Medicine & Athletic Training from Missouri State University in 2008.

I’m passionate not only about the culture, coaches, and members at CrossFit Springfield but also about the greater CrossFit community. I’m very thankful and privileged to have experienced great camaraderie as Director of The Heart of America Affiliate Team Competition and through competing in the burgeoning sport of CrossFit over the past several years: 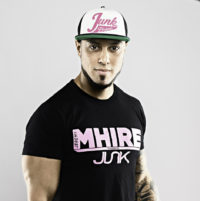 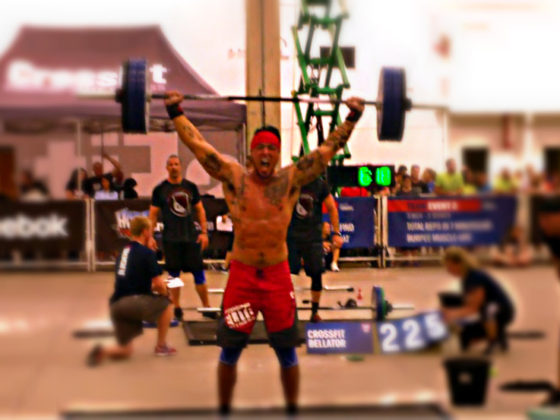 Paramount to me is my faith in Jesus, followed by my beautiful wife, Jenny, my best bro and son, Vin, and my beautiful daughter, Emille. I can be contacted by email at jeremy@crossfit-springfield.com . You can hit up my facebook page or follow my daily life adventures via Instagram. As a JUNK Brands and 1st Phorm Sponsored Athlete | Coach, I’m very proud to have had the opportunity to represent 2 amazing businesses and their products. Thanks to both JUNK Brands & 1st Phorm for allowing me to be a part of your respective teams.